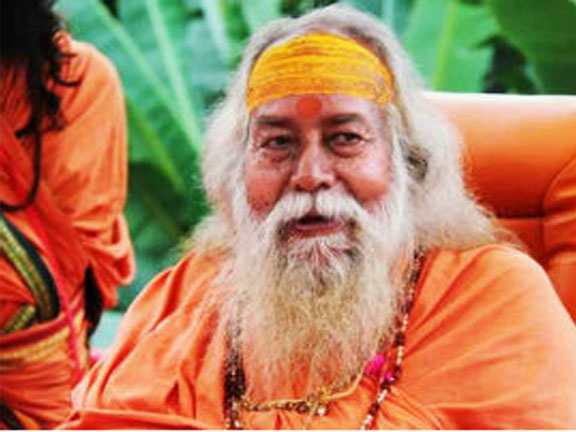 Swami Swarupananda Saraswati
In June 2014, Swami Swarupananda Saraswati  commenced an ideological campaign against the deceased Shirdi Sai Baba (d.1918) and his living devotees. Many television newsreels and national newspapers profiled the relevant events.
The Swami is a figurehead of the monastic Shankara Order, whose leaders are known as Shankaracharyas and jagadgurus (Cenkner 1983). In 1973, he became Shankaracharya of the monastery known as Jyotir Math, at Badrinath. In 1982, he also became the Shankaracharya of Dwaraka Math, located in Gujarat. These two monasteries have a high repute, being amongst the five major mathas of the Shankara (or Dashanami) Order. That organisation has strong traditional ballast, reputedly being a continuation of the activity of Shankara, the famous exponent of Advaita Vedanta who lived over a thousand years ago (Pande 1994). 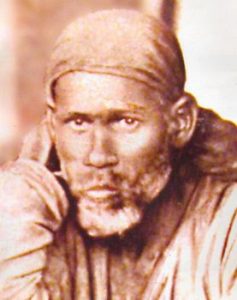