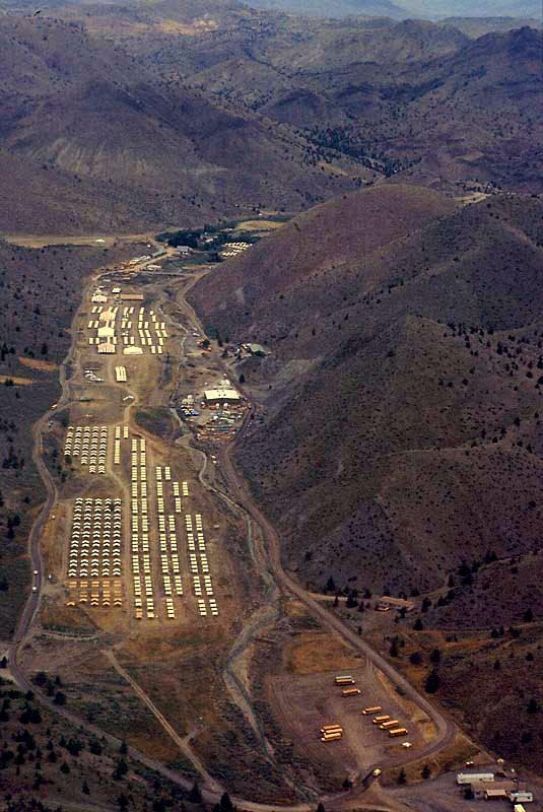 The stance of an analytical citizen philosopher does not mean any form of convergence with popular beliefs. Quite to the contrary, at least in my case. Philosophy denotes a discipline of mind and exposition. Compromises are potentially disastrous.

I believe that the viable form of philosophical exercise extends to psychology, sociology, logic, language, history, biography, metaphysics, and yet other channels of analysis. For instance, the difficult subject of metaphysics is no barrier to philosophical commitment, and can be argued for and against with many permutations. To be convincing, the subject has to be closely argued with due reference points. This is just not the same procedure as one tends to find in the widespread “alternative thought” clichés so closely associated with the confusing post-1950s American “new spirituality” trend.

The 1960s “Me” decade of pseudo-enlightenment left ongoing symptoms of debility in contemporary thinking processes. Simplistic refrains are still taken for granted; the word “therapy” is dominant  in too many versions of supposed spirituality. Countercultural Americans of the neo-hippy ambience elevated therapy to the status of a mystical achievement. The Esalen commerce in alternative thought disliked philosophical rigour, which was and is unfashionable in sectors of “Inner Science” and related claims.

The general confusion is staggering when duly analysed. The field under discussion is ripe for linguistic and other forms of appraisal, which could perhaps never be exacting enough at the present time. The idioms employed to capture commercial therapy clients and nominally “holistic” subscribers have been nauseating for many years. The pseudo-holistic commercial adventure so frequently subsists upon banal language and suggestion.

The “workshop” vogue was imported from America to Britain and Europe, providing a career income for numerous entrepreneurs in the spurious esoteric. Some of this is on detailed record. The surfeits of pop-mysticism are not merely erratic, but totally misleading in too many instances. For some indications, see Stephen J. Castro, Hypocrisy and Dissent within the Findhorn Foundation (Forres: New Media, 1996), chapter six; also Findhorn Foundation Commercial Mysticism (2008).

Another pitfall was supplied by the “guru cults” and related phenomena. These have varied from relatively harmless religious sects to predatory activities, also suppressive strategies conducted against dissidents. An early danger signal was afforded by the Rajneesh sect, which transplanted to Oregon from India in the 1980s, creating the intended city known as Rajneeshpuram.

Bhagwan Shree Rajneesh (Osho) became noted for his sponsorship of reckless alternative therapy of the neo-Reichian type. This activity was strongly implicated as one factor causing belligerent attitudes within the sect at Oregon, where a group of Rajneeshi women resorted to terrorist acts of food-poisoning in the local area. The American authorities had to intervene, with the consequence that Rajneesh was deported. See further Professor Lewis F. Carter, Charisma and Control in Rajneeshpuram (Cambridge University Press, 1990).

Relevant is an account of discrepancies in the activity of “neo-Advaita” and “crazy wisdom” guru Andrew Cohen. See William Yenner, American Guru (2009). Yenner was a leading participant in Cohen’s community EnlightenNext for thirteen years. A related website describes the book as “documenting a history of abuses that Cohen and many of his current devotees have gone to great lengths to conceal.” See also the review by Professor David Lane.

My first three websites profiled some anomalies in the popular field of presumed “spirituality.” Psychologists, psychiatrists, medics, victim support organisations, and yet other agencies, have been concerned at the drawbacks in evidence, which amount to rather more than the well known controversies about Scientology.

In future, it is not the claims to prowess that must be taken seriously, but the visible repression of dissidents by any suspect organisation. There is the further complication of extremist verbal aggression displayed towards outsiders by sectarian believers. See Internet Terrorist and Hate Campaign Blogs.