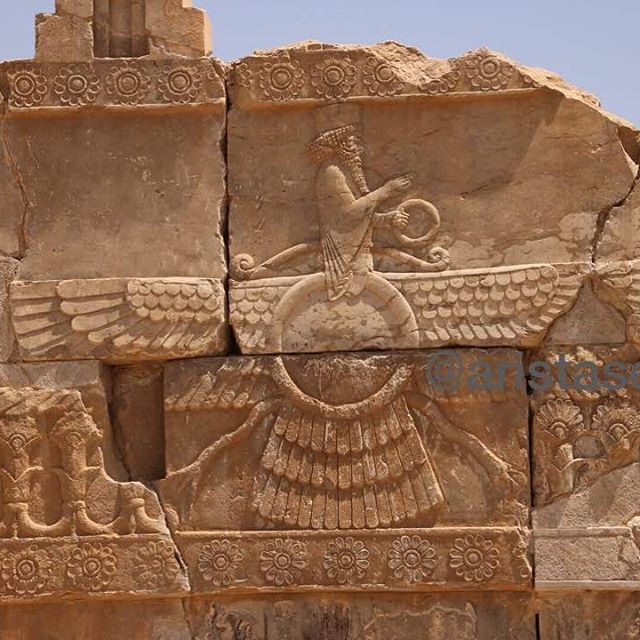 International assessments of Western philosophy differ enormously. That is surely an understatement. Diligent readers know that my own perspective is intercultural. I have paid deference to philosophy (equivalent to anthropography in my case) in a broader context than is often found. For instance, on my websites I have incorporated some detailed reference to Zoroastrianism, Islamic Sufism, Islamic philosophy, and Hinduism. Those subjects are not popular with many Western readers. When the focus turns to modern Western philosophy, there are some international reactions to the European dimensions of that subject.

My own endeavour to escape the confines of any Eurocentric landscape was formulated in my early work Meaning in Anthropos (1991), composed in 1984. This presentation of citizen anthropography attempted a more global axis than is customarily found in academic philosophy.

I have noticed, with some fascination, that both the Asiatic and the Western responses to philosophy contain marked variations. I should perhaps state my own instance. During my early years of study, I veered strongly away from British entities in philosophy. For many years I resisted the elevation of David Hume, whom I associated with a “British Empire” mode of thought and a quasi-nihilistic temperament anticipating Nietzsche. I much preferred Plato, Plotinus, Farabi, Suhrawardi, Spinoza, and the Eastern affinities (erratic and circumscribed) of Schopenhauer.

The literati in India, China, and Japan have frequently been generous with regard to Western philosophy, acknowledging empiricism, also the relevance of rationalism and implicit affinity with scientific objectives. Islamic countries have sometimes resisted Western influences, perhaps not surprisingly. However, the literati in those countries are quite capable of recognising the value of intercultural approaches.

The subject of “Western philosophy” basically extends to ancient Greek, Roman, Christian, Jewish, and Islamic dimensions, a phenomenon of cultural linkages and ramifications occurring in distant centuries. However, when one talks of modern philosophy, the orbit is very often European, with Germany and Britain gaining a fairly substantial tally of famous names. Everyone has heard of philosophers like Kant, Hegel, Locke, and Hume. Not everyone has studied those entities in any detail.

The study of philosophy has notably spread to America, Canada, and Australia. Both the academic and popular reception of that subject require some due appraisal. American academics have investigated the subject intensively. In contrast, the public climate of American opinion is generally indifferent, indeed frequently tending to categorical dismissal in favour of “new age” alternatives.

At this juncture, it seems appropriate for me, before proceeding any further to describe European figures in the history of modern philosophy, to alight upon some Asian and contemporary topics in a spirit of citizen investigation. In view of factors indicated above, I have decided to include on this site numerous entries concerning subjects not appearing in conventional philosophy contents.

I have since created the extensions mentioned in the last paragraph above. I have included on this site classical Greek, Islamic, Christian, Hindu, and other subjects to complement an East-West focus. Due critical assessment has also been a resort in some directions.